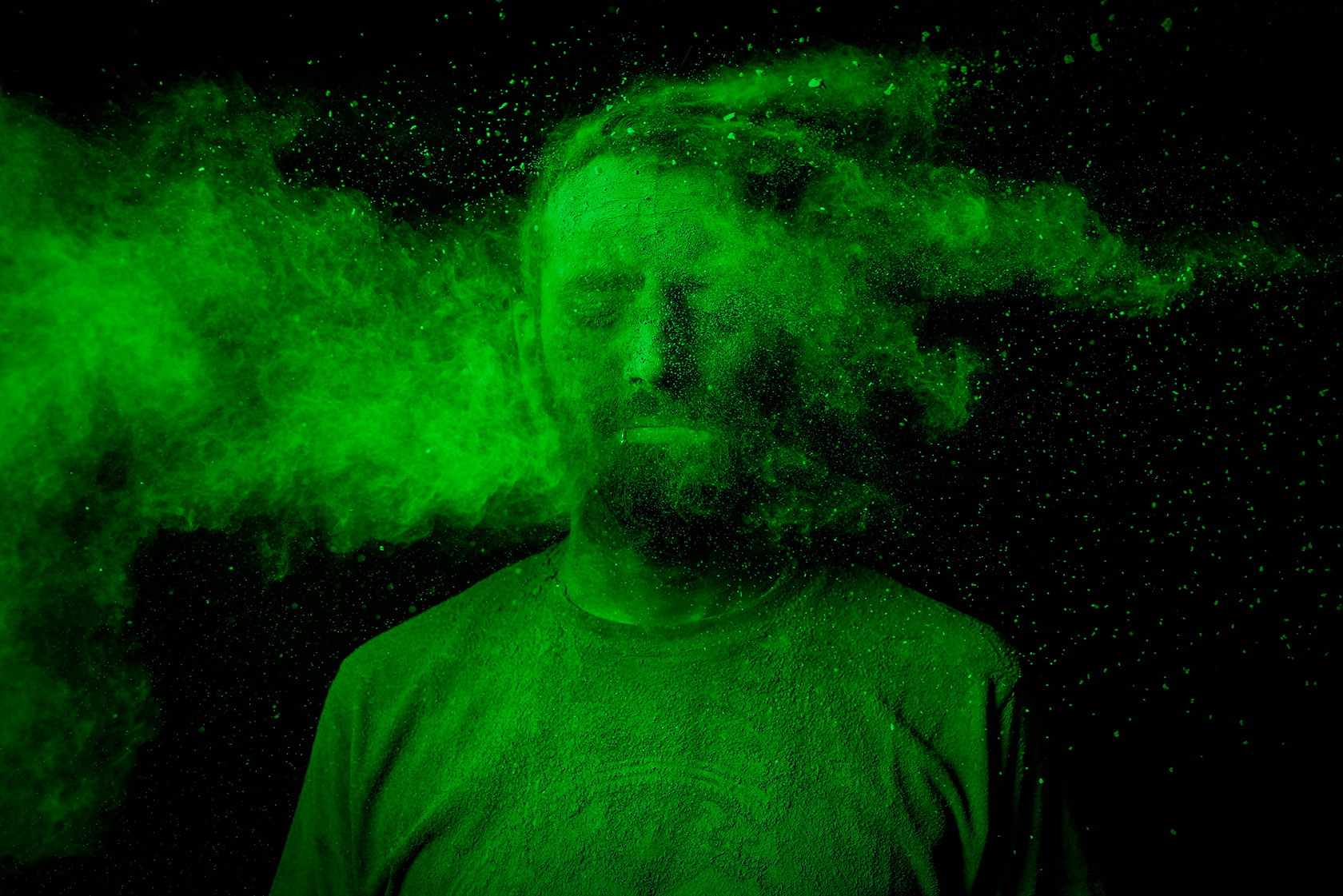 Emi Galvan: The very name exudes style and intrigue-a city lord, perhaps, who at night throws open the manor gates to host all-night bacchanals legendary for their wine and song. And though the Argentinian-born and based artist may not have a manor to his name, the rest isn't far off the mark... Emi has earned a reputation as a kind of crown prince of uplifting electronic music-a trickster who spreads his mischief via long, undulating DJ sets and bewilderingly funky releases.

No surprise to learn that Emi's roots go deep. His musical prehistory may be similar to many of his generation: raised on rock and electronic bands like Chemical Brothers, Daft Punk, Groove Armada, Underworld and Faithless. Complete with the obligatory attempt to learn to play guitar and sing followed by long-lived bands for more than 12 years.

The pieces first fell together when Emi meet a female DJ while vacationing in Mexico. Together they frequented various club nights which made Emi fall in love with electronic music. "That was the shock of my life", says Emi, echoing a sentiment that will be familiar to many. "That was what I was looking for, without really knowing it-thousands of people dancing and sweating in the open air. An amazing sound system. And this never-ending kick that drives you to madness... Since that day, I've devoted my life entirely to being a part of this". Upon his return to Buenos Aires he went straight to the studio to produce his first electronic single "Mexican Trip". The rest as they say is history.

Over the past years, Emi has curated original music and remixes on labels like SUDBEAT, The Soundgarden, Balance, Movement Recordings, Plattenbank, Manual Music, Baroque Records and ICONYC to name a few, confirming his reputation as a top talent and with sustained DJ support from the likes of Hernan Cattaneo, Nick Warren, Cid Inc, Eelke Kleijn, Guy J, Guy Mantzur, Aly & Fila, Paul Thomas and Way Out West just, which further cemented his ascendancy towards the upper echelons.

What does the future hold for Emi? A debut artist album, a live show and global club tour maybe, "who knows" Emi says, as those are just a few of the things he would like get of his personal checklist. For one of the most talented, hard-working and gregarious artists in today's electronic music scene, it makes total sense and wouldn't surprise anyone, if he would archive those goals in no time, such is his love and dedication for the things he does.

In this musical journey, Emi will take you through a deep and progressive selection of the best house and techno tracks around the world. A journey to enjoy and flow with every beat and melody.